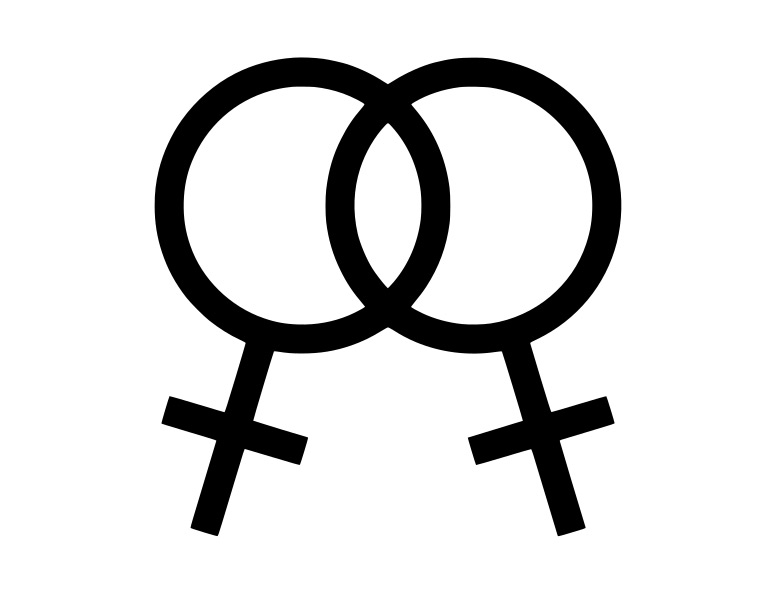 “Am I gay? ” or” am I a lesbian?  are questions that some people may find has become an intrusive thought causing them a great deal of distress and anxiety. Intrusive thoughts about one’s sexuality may be a form of obsessive-compulsive disorder.

Although the person asking themselves the question “Am I Gay? or Am I  lesbian? may be very accepting of same-sex relationships, have gay and/or lesbian friends, etc they are feeling tortured by uncertainty as to their own personal sexual orientation.  Over the years  I have had a number of clients who are married (or in heterosexual relationships) and even have children, and they are plagued by intrusive thoughts re their sexuality.  People may suffer these intrusive thoughts for years as they don’t know that they have an obsessive compulsive disorder and/or feel too embarrassed to confide in a psychologist.

Often people who have intrusive thoughts have had other obsessive thoughts in the past about contamination, or checking, or the possibility of being a paedophile or harming themselves or others,

people who are repeatedly asking themselves am I gay or am I a lesbian  may try to reassure themselves they are heterosexual by looking at pictures of the same sex and assessing how aroused they feel, or they may look at  google articles on Am I gay, how do I know if I am gay etc? They may discuss whether they are gay/lesbian with a counsellor and/or friends. family for reassurance,

Sometimes people troubled by sexuality ocd go to a counselor/ therapist who is not trained in ocd and are told not to worry its ok to be same attracted.  Although it is totally fine to be same-sex attracted, if you are same se3x attracted, the counsellor may  not realise the person is suffering intrusive ocd thoughts